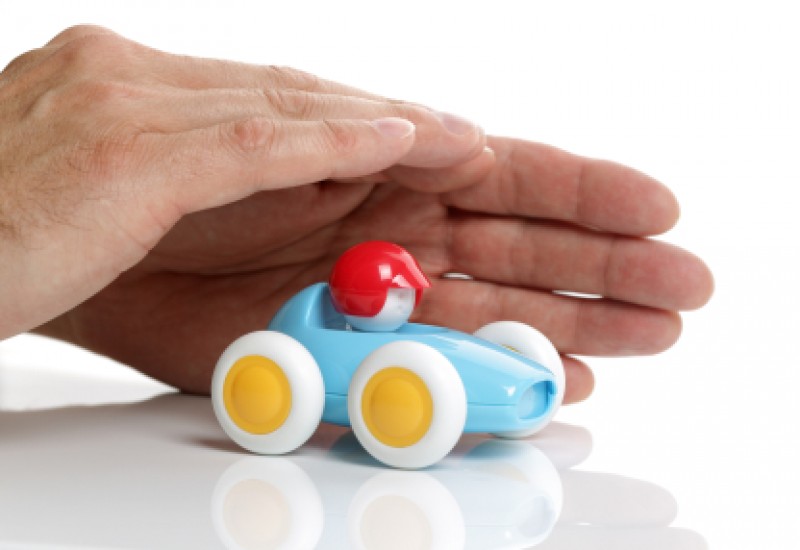 The company behind the policy is also important. Some insurance companies have a reputation for paying more readily than others. When you see a hitherto unknown insurance company burst onto the scene with a glitzy advertising campaign saying they have the lowest premiums and the best service in town, beware. It may turn out that they will also be the hardest people in town to get any money out of.

In the event that you do have to claim, you don't want the added stress of having to go into battle with your insurer for the cover you thought you had been paying for. Give your business to a company that's well established, enjoys a good general reputation, that people you know have had trouble-free claims against, or that has been recommended to you - and if that means paying a bit more, let me tell you, it's worth it!

Be accurate and honest

Another thing you must be careful about with insurance is to ensure you are accurate and honest when filling out the proposal or application form. If, when you make a claim, the insurer discovers a pertinent fact was incorrectly entered or not entered at all they can legally refuse the claim.

Please don't try to fudge on this and when you make a claim don't fudge on that either! if the insurance company suspects a phoney or exaggerated claim, you can get set for a long delay until settlement, and possibly even legal action.