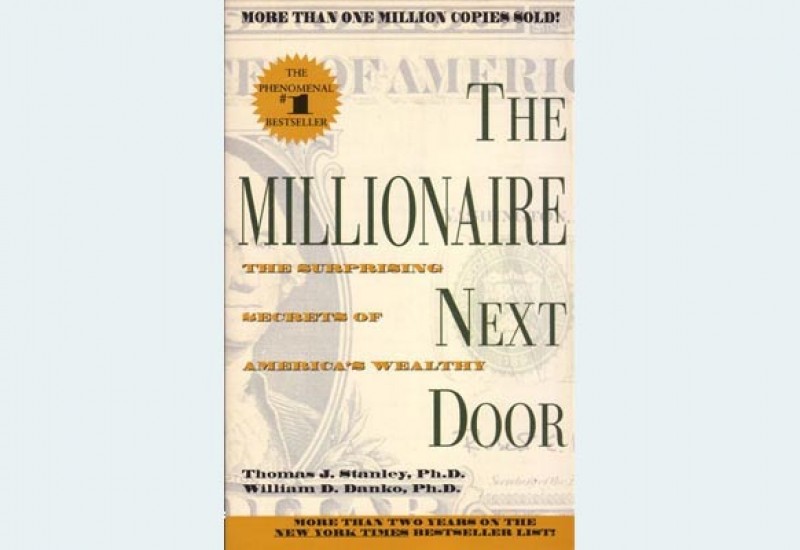 The Millionaire Next Door

I see references to and reviews of The Millionaire Next Door all the time on the various personal finance blogs I frequent. The reviews are almost invariably glowing and many people swear by the book. That’s fine. I read the book and liked it very much. However, I have a serious problem with one aspect of the book, namely that the authors completely ignore survivorship bias.

Survivorship bias is excluding failures from consideration. It comes up when mutual fund families trumpet how great their funds are. What they don’t tell you when they say their funds average 25% return per year is that they’ve folded or merged 8 out of 10 funds they started. The same thing happens in this book. The authors, Thomas J. Stanley and William D. Danko, go on and on about how many millionaires are entrepreneurs of often mundane businesses. They also tell of hidden millionaires that got rich saving hard and investing wisely.

Here’s the bias, though. They exclude from consideration all the people who start businesses, mundane or exotic, who failed. They exclude all the people who invested poorly. The thesis of the book is to live below your means, invest your money, preferably start a business, and you’re likely to become a millionaire, too. It’s not that simple. You have to consider all the possible outcomes when you take an action. By excluding the possibility (or in the case of starting a business, the likelihood) of failure, Stanley and Danko seem to paint a rosier picture than I believe is warranted.

Like I said, I liked the book. It’s a good read. I recommend it. You just have to keep in mind that there are other possible outcomes.

I’m not sure survivorship bias applies to TMND. I don’t believe they argue that starting a business is a free ride to milloinaire-land. In fact, though it’s been several (maybe 10?) years since I’ve read TMND, I seem to recall they mentioned that many of the people they surveyed had failed several times before becoming successful.

That’s not to say I don’t think there are flaws in their methodology. I don’t recall if they addressed this concern, but I think their survey has self-selection bias. I.e. perhaps those who would choose to participate in a forum on millionaires happen to be business owners. I’m also not convinced that the millionaires they discuss really *are* millionaires. How do you value a business? I don’t recall if these ‘millionaires’ actually had millions in the bank.

For example, personally, I don’t consider someone with a $300K mortgage and $100K in other debts, but whose southern california house has allegedly appreciated from $500K to $1.5M, to be a millionaire. 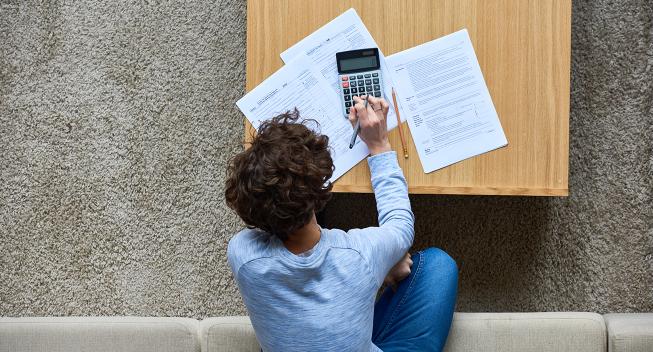 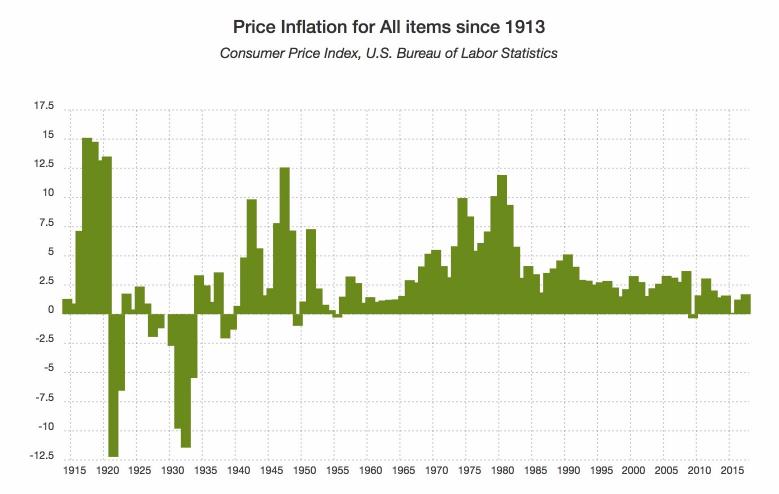