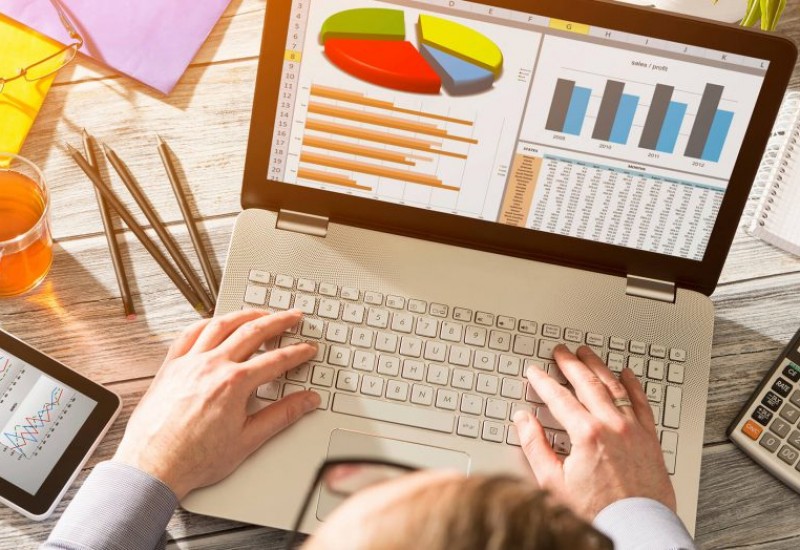 Let me make this clear - the vast majority of mainstream managed funds are managed by competent investment professionals who take their jobs seriously and act in good faith. They are aware of their enormous responsibilities and manage accordingly - in a conservative manner. Fund managers are not cowboys by nature or by training.

A disaster like the collapse of the Estate Mortgage unlisted mortgage trust in 1990 was a rarity. The investors in Estate Mortgage were very unlucky - the probability of everything going off the rails in a mainstream managed fund at the same time is very low. Collapses of this kind can happen, but they should remain freak events. However, remember, if everything being said about a particular fund sounds too good to be true, it usually is.

There are thousands of managed funds in which Australians have invested and can invest. The proportion that fail is far less than the proportion of listed companies on the ASX that fizzle out taking their shareholders' funds with them. And the number of those who have lost money in managed funds would certainly be nowhere near as great as the number of direct property investors who have been burnt by buying the wrong property; paying too much; overcapitalising; buying on a market downturn; losing control of costs; poor rentals; bad tenants or interminable delays with the approval of development plants, and so on.

Following these come more speculative managed investments in areas like feature films, horticultural plantations and even racehorses. Usually these are ventures being established from scratch, where the sale of investment units is the way the promoter raises the necessary capital to get the scheme off the ground.

The failure rate of non-mainstream managed investments like these is high and I generally advise you against them. They are unacceptably risky because:

What to look for in managed funds

From a safety - and performance - point of view you should look for a managed fund with these characteristics: 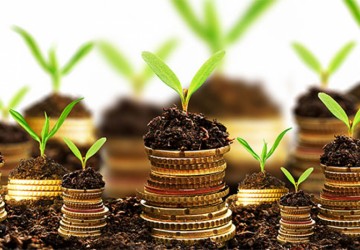