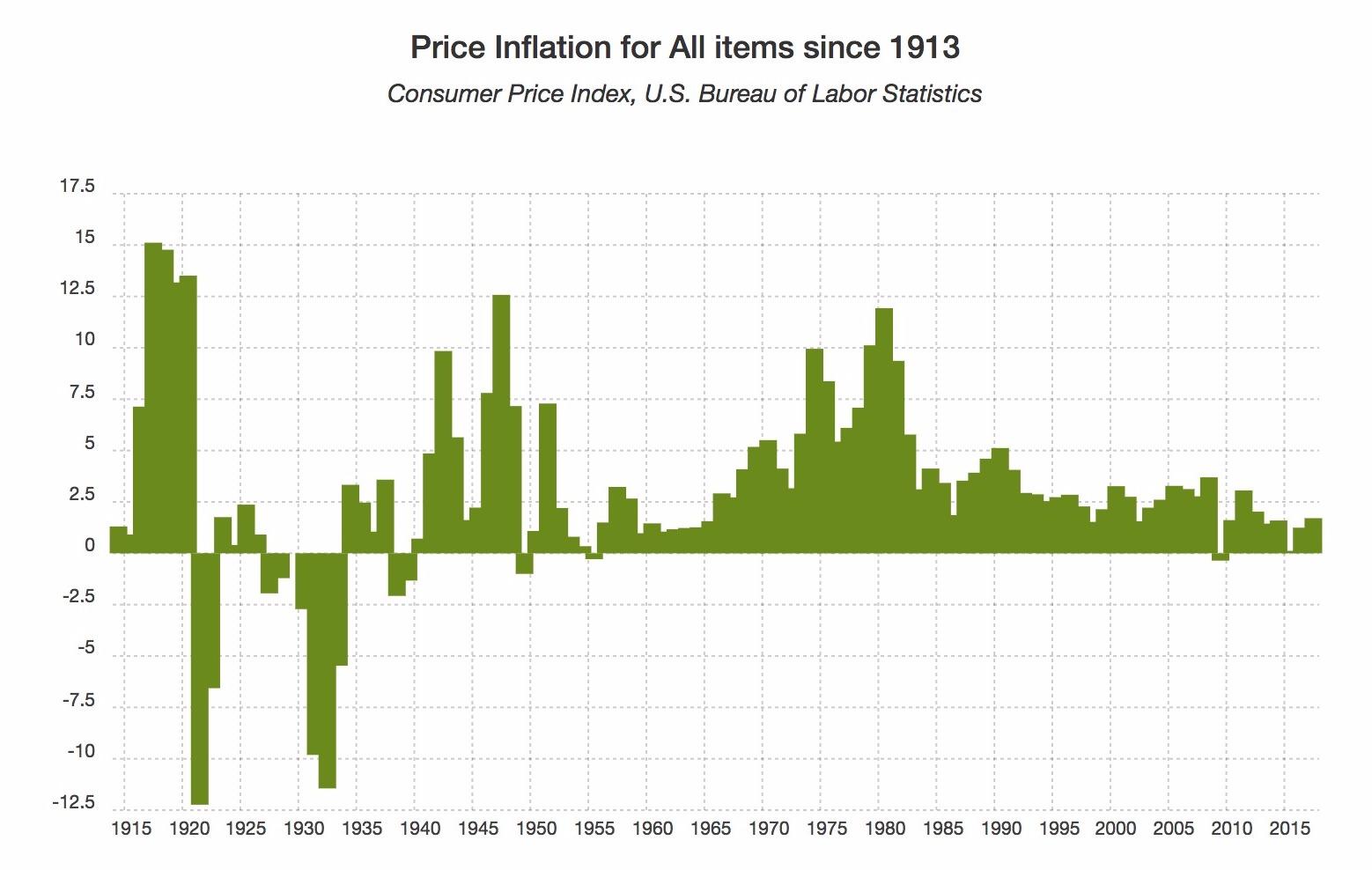 It’s more than just Texas springtime temperatures and global warming you may be feeling: the U.S. economy in 2019 is on the verge of overheating.

As I travel on business to cities across the United States each week, I spot large flocks of cranes hovering over many a new oasis of Class A office towers and luxury high-rise condominiums. Dallas is no different. Take a drive along Woodall Rogers Expressway near downtown and count all the cranes and newly-built towers you see in the skyline around you. That infamous verb from Dallas’ real estate history – “overbuilding” – comes to mind.

After its six-year injection of cheap, easy money into the veins of the U.S. economy, the Federal Reserve Board has cut back the economic steroids of low interest rates by yanking the Fed funds rate up 17 times since June 2004, from a 46-year low of 1% up to today’s 5.25%. Yet, like a doped-up bodybuilder, the U.S. economy rages on: corporate earnings are at record levels; consumer borrowing and spending remains profligate; the Dow Jones Industrial Average floats above the psychologically important (but fundamentally meaningless) 13,000 threshold; the U.S. unemployment rate hovers at a six-year low of 4.4%; and real estate developers continue to put new cranes high into the sky. Clearly, our American sense of optimism is flexing mightily, showing off its muscles from all the best angles.

Unfortunately, exuberance extracts a price. America’s tightening labor supply is requiring companies in many industries to pay higher wages to attract and retain employees with the right skills and talent. In turn, some companies are raising the prices of their products and services to help offset the higher wages.

At the same time, politics and violence in the Middle East, Venezuela, and Russia keep adding to the global uncertainty that is pushing up the price of oil and natural gas. Breakneck growth in the developing economies of Brazil, Russia, India, and China continues to put upward pressure on prices of other key input commodities as well.

To make matters worse, the U.S. dollar has weakened severely against other major currencies over the past year. The U.S. dollar just doesn’t buy as many Euros, Yen, and Pounds as it used to. So, Americans must use more dollars this year to buy the same imported goods from Europe and Japan that they bought last year.

Perhaps most damaging of all, our elected officials in Washington, D.C. keep spending hundreds of billions of our hard-earned tax dollars – from both this year and, through debt financing, many years to come – like drunken sailors on shore leave. All of the billions our federal politicians bond out and then push into the U.S. economy through government procurement contracts only pours gasoline on an already raging economic fire.

In short, we have a U.S. economy awash in cash, a U.S. dollar beaten down by foreign currencies, and global commodity prices near record highs. The specter of a dastardly economic demon – inflation – rears its ugly head.

The Ravages of Inflation

We could run into real trouble if inflation accelerates and spirals out of control. Remember the hyperinflation rates of the 1970s and early 1980s? If inflation in the United States takes off in 2007 like it did from 1973 until 1983, the Fed will be compelled to crank interest rates up significantly – not unlike what Federal Reserve Board Chairman Paul Volcker did back in 1980 - 1982 to squelch rampant price inflation.

What If Interest Rates Increase?

A significant increase in interest rates could be disastrous for investors in stocks, bonds, or real estate. When interest rates go up, holding on to stocks, bonds, or real estate becomes relatively less attractive: why leave your cash tied up in assets that carry a real risk of loss when you can instead stash your cash in low-risk money market funds or FDIC-insured bank CDs now paying an attractive rate of interest? Consequently, market prices of stocks, bonds, and real estate could fall dramatically as owners wanting to exit these investments struggle to find buyers willing

What can you do to help insulate your investment portfolio? Ask your financial adviser about investment alternatives that can offer positive rates of return during periods of high inflation and interest rates. Short-term Treasury Inflation-Protected Securities (TIPS) and inflation-adjusted Series I Bonds are the safest. Some riskier alternatives include publicly-traded investment trusts that quickly translate price increases into benefits for their unit holders, such as oil and gas royalty trusts; gold, silver, iron ore, and other commodity trusts; and real estate investment trusts based on short-term leases and rental periods, like many apartment, hotel, and storage unit REITs. 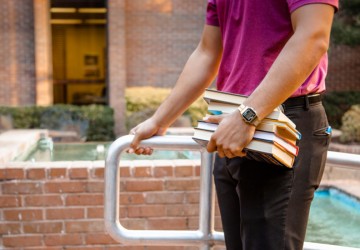