My wife and I are expecting our second (and last) child in early October. She just started a new job and her busy season is, you guessed it, Fall. So the plan is for me to help out as many days as possible when she has work to do and we’re going to just muddle through. Shortly thereafter, child number two will begin attending daycare. That situation is new to us - my wife stayed home full-time until our daughter was around two (she now attends a day school).

What I’m now wondering is should I take a leave of absence under the Family and Medical Leave Act (FMLA)? We’ve had enough advance notice (like, nine months worth) to begin saving a good chunk of money that presumably could be used in lieu of my salary for a few months. I’d really like to do it. In fact, I briefly fantasized about taking my turn to be the stay-at-home parent. Unfortunately, it just wouldn’t work out fiscally. My problem basically hinges on the money. While we could save enough to replace my income, that would be a fairly large amount of money and I have some sort of pathological aversion to spending large amounts of money.

I realize like three people have visited this site so this is a long shot, but has anyone done something similar or know someone who has? I’d be interested in hearing about the experience for and against. 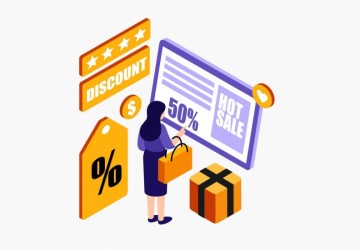