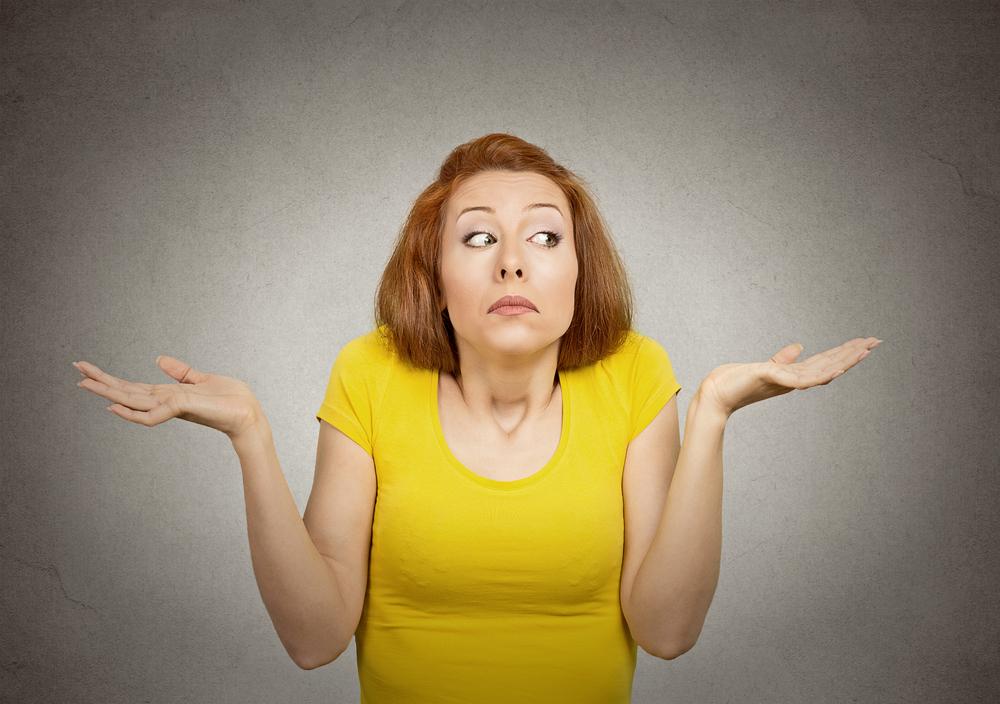 Holy crap! Bankrate.com has an article about peoples’ knowledge of their mortgages. Some of the highlights:

In the survey conducted by Gfk Roper, homeowners with mortgages were asked what type of mortgage they had. A stunning 34 percent of the homeowners had no idea.

What?!? How do you owe hundreds of thousands of dollars and not know the terms under which you borrowed that money?

Homeowners in the poll who knew they had an adjustable-rate mortgage (ARM) were asked what they planned to do when the interest rate adjusts, 34 percent said they didn’t know what they’d do.

They had no plan whatsoever. None.

Refinance Into a Fixed-Rate

And check out the rest of the chart. Two percent are going to get another ARM and 36% are going to refinance into a fixed-rate. How is refinancing into a fixed-rate going to help? If you do that, you’ll be paying current rates, which are in the neighborhood of your reset ARM. That’s assuming you can refinance. But I suppose that’s not an issue since in this day and age, someone is going to loan you the money regardless of what your situation is.

Nationally, 28 percent said they worry either regularly or sometimes about how they will afford their payments.

Finally, there’s this quote regarding who is least likely to worry about making their payment.

It’s not necessarily the richest households. The most sanguine were those earning between $40,000 and $49,900 per year. Nearly 70 percent say they never worry about payments, a rate even higher than the top earners. Just under 60 percent of those earning more than $75,000 per year say they are free from worry about making housing payments.

I find this interesting because it reinforces the idea that regardless of your income, it’s what you keep that makes you wealthy. Obviously, the well-off are not immune to excess or poor choices when it comes to mortgages. Those proficient at earning money aren’t necessarily good at managing it. 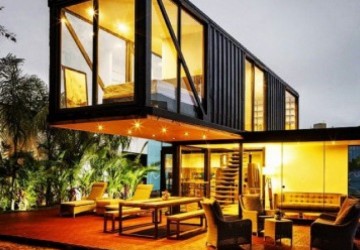